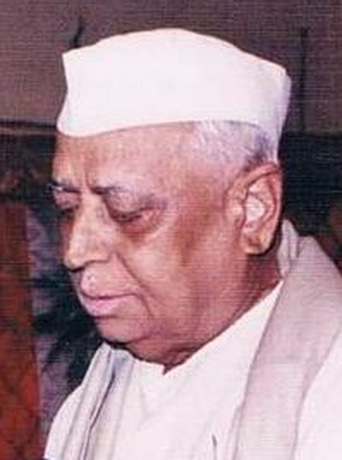 Ramayan and Mahabharat, undoubtedly the two great epics in Indian mythology, portray Lord Ram as an ideal son and paragon of all virtues and the ultimate victory of the right in the battle with the wrong. Lord Krishna has clearly explained how to live without any worldly attachment and fight for the justice without bothering about the consequences. Even Vedas and Upanishads, the indispensable part of ancient Indian literature, throw light on living and making the most of the life.

However, it’s unfortunate that despite living in the information age, the glorious history of Hindus rulers remains a mystery for most of us. While Hindu rulers like Maharana Pratap of Chittorgarh (चितोर्गह के महाराना प्रताप), Queen of Jhansi (झान्सी की रानी) and others are household names, we remain completely unaware of the great warriors of Sind who fought relentless battles with the Arab invaders. It is shocking to know that there is hardly any literature or even mention on Internet of the great Hindu Rulers of Sind who gave tough time to the invader-looters by winning several battles, and losing a few, too.

The work narrates the missing links of the history of Sind’s battles from 516 BC right up to the Partition of India. The main focus remains around 645 AD when the famed, well respected Hindu Brahmins like Chach, Chandra and Dahersen ruled Sind. 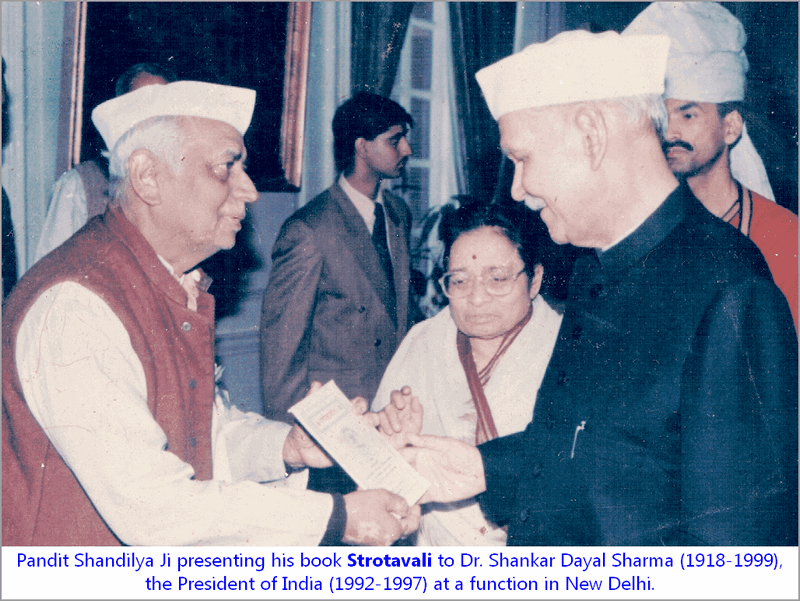 Written in simple but very engaging style, this work brings the readers almost face to face with unknown parts of Hindu rulers’ history during the times they kept pushing back the invaders out of Sind, then known as the Land of Abundance, and a separate country. The work not only sums-up how the great battles were fought but also highlights the minute details of our rich cultural traditions.

The learned author has done a great favour by translating this epic from original Sanskrit to Hindi so that we know about the glorious past of India’s history.

The Hindi version of Chachvansh Mahakvya shall soon be formally released in print form by an eminent personality. In addition, all works of Mahakavi Shandilya Ji shall also be made available as eBooks for free download on soon-to-be-live website dedicated exclusively to the learned author.

Renowned Shrimad Bhaagwat Kathakarak (श्रीमद भागवत कथाकार्क), Bhai Shri Ramesh Bhai Ojha Ji (भाई श्री रमेश भाई ओझा जी), well known for his discourses, remarked in the Foreward of the Book, “This is first such book written on Sind’s history. The major idea behind writing and translating this work is to create awareness. There are very few historical epics and this is one among them.” He also adds that major aim behind this work was to help people establish their cultural identity and roots to eventually help consolidating the nation. Thought-provoking and thoroughly researched work, reader will find it highly engaging, gripping exercise, and sort of “unstoppable” from beginning to its end.